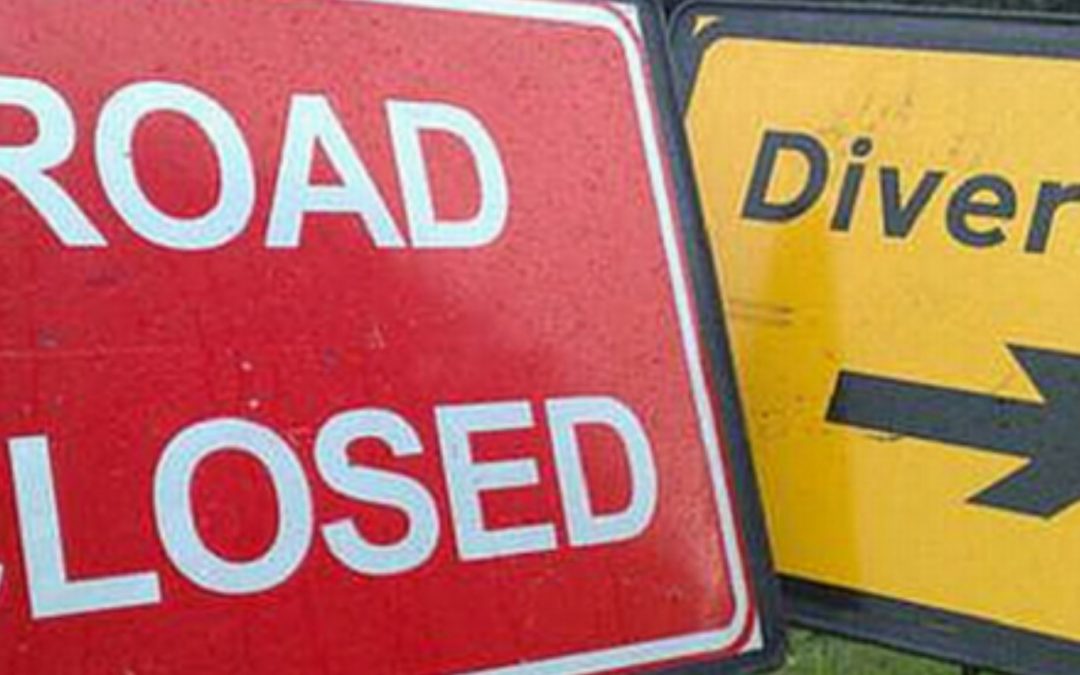 You may have read about the major gas main replacement work planned in the town centre in the new year. The Town Council has agreed to keep everyone updated on the works during that period to let you know when each road will be closed, as unfortunately, it’s going to be very complicated and disruptive.

The work is being done as part of a national safety programme to replace old cast iron mains.

The programme is expected to be;

During these periods road closures and diversions will be in place, including reversal of one way traffic, and all changing frequently. We will post details of these with specific dates as the work proceeds.

Any cookies that may not be particularly necessary for the website to function and is used specifically to collect user personal data via analytics, ads, other embedded contents are termed as non-necessary cookies. It is mandatory to procure user consent prior to running these cookies on your website.